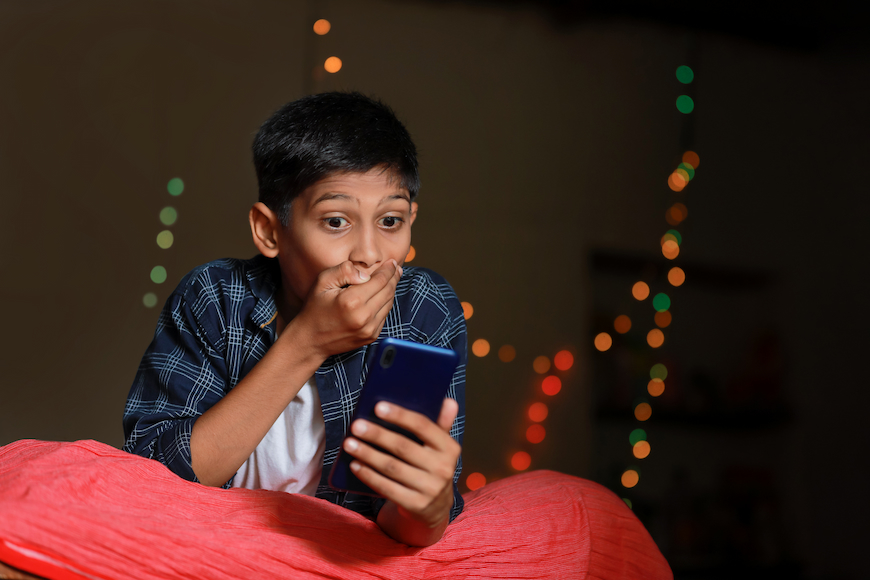 What are the ₹199 postpaid plans?

Postpaid plans starting from 199 Rupees are offered by a few telecom providers in India as they are entry-level postpaid plans. These plans are reasonably priced and include a slew of additional features in addition to data. As part of the new 199 postpaid plans, postpaid customers get mobile internet and unlimited free voice calls and SMSes, amongst other benefits.

Telecom companies like Jio and BSNL have 199 postpaid offers. The new Jio ₹199 plan, includes extra 25GB of data for the whole month as well as unlimited local and STD calls. The subscription also includes one hundred SMSes each day. The ₹199 rate is Reliance Jio’s cheapest postpaid package. This bundle gives 25GB of high-speed 4G data for a monthly plan fee of ₹199. After that, every 1GB of data you consume on your smartphone will cost you ₹20.

Which is the most popular 199 postpaid plan?

Reliance Jio, the largest cellular provider, provides low-cost postpaid plans with a slew of extra features. The telco’s cheapest product is priced at ₹199. For ₹199 per month, Jio provides a total of 25GB of data.

Currently, Jio and BSNL are the only two operators that provide 199 postpaid plans. The benefits and perks of these plans are discussed in this article.

As of today, Airtel does not offer a 199 postpaid facility. But the Airtel user has nothing to worry about since the company is known for providing the best of offers and will most likely bring something interesting and exciting soon.

Does Airtel have 199 postpaid plans?

What is the cheapest postpaid plan by Airtel?

Airtel’s ₹399 postpaid package offers 40GB of data per month at 3G or 4G LTE speeds for the lowest monthly cost. Unlimited calls to all networks in the nation and 100 SMSes per day are also included in the plan.

How can I check my Airtel postpaid plan?

You may get a copy of your most recent Airtel postpaid bill by sending the word BILL to 121. Sending an SMS with the code ‘BP’ to 121 will provide you with information about your current billing plan. Sending a text message to 121 with the word PAY will allow you to see all of your past payments.

Jio Postpaid Plan 199 is the starting plan offered by the operator. These are the features of this plan:

What are the details of Jio’s postpaid plan 199?

For ₹199 plus taxes per month, Jio has announced a new postpaid package that includes unlimited phone calls, unlimited SMS, access to premium Jio apps, and a 25 GB allotment of high-speed internet. If a consumer uses up all of their high-speed data allotment, they would be charged ₹20 per GB.

What are the benefits of the Jio 199 postpaid plan?

How to get the Jio 199 postpaid plan?

For existing Jio postpaid customers, go to “Change Plan” in the MyJio app or on Jio.com. You may be asked to pay a refundable security deposit depending on the package you choose. The new plan will come into effect at the beginning of the next billing cycle.
If you are a new postpaid customer, you can follow these steps:

The lowest BSNL postpaid plan in India is the ₹199 plan. Users may take advantage of this plan’s nationwide roaming and HPLMN’s unlimited on-net voice service for 300 minutes per month. There is a 75GB data rollover and 100 free SMSes per month included with the 25GB of data. The plan is best suited for those who take up very few minutes in phone calls and very little data.

What are the features of BSNL 199 plan?

We have listed down the features of BSNL’s 199 postpaid plan. Read to find out more.

How to activate BSNL 199 postpaid plan?

What are the other BSNL postpaid plans?

Vi postpaid plans start from ₹399 and offer data, voice calls, and other benefits. Vi only has a prepaid plan for ₹199 and no postpaid plan yet.

Does Vi have 199 postpaid plan?

Vi doesn’t have any 199 postpaid plans as of now.

What is the cheapest postpaid plan by Vi?

The cheapest Vi pack costs ₹399 per month. It comes with 40 GB of data and a maximum of 200 GB of data rollover. In addition, you get 100 SMS each month and genuinely unlimited phone calls.

How to get a postpaid plan online?

Go to the website of the service provider of your choice, go through their current plans, choose the one that best meets your needs, and complete the payment process.

What is the starting price of Airtel's postpaid plans?

Airtel has several great postpaid plans available throughout India, ranging from ₹399 to ₹1,599 based on your use and interest. These options include a one-year OTT subscription at no extra cost (depending on the plan), unlimited calling, and high-speed 4G VoLTE data.