Prepaid recharge plans are a popular choice amongst the majority of people in the country. All the top telecom service providers such as Airtel, Jio, Vi and BSNL offer a wide range of prepaid mobile plans, giving their customers so many options to choose from. Since there are so many plans available, one is bound to get confused or overwhelmed in figuring out the best plan for them. For one person, having the feature of unlimited calls would be more useful whereas, for someone else, high data limit plans would work better.

For that reason, we have compiled a list of all the popular prepaid plans of each type (unlimited calling focused, data-focused, value benefits-focused) offered by the top telecom companies in India. Read below to find out more. 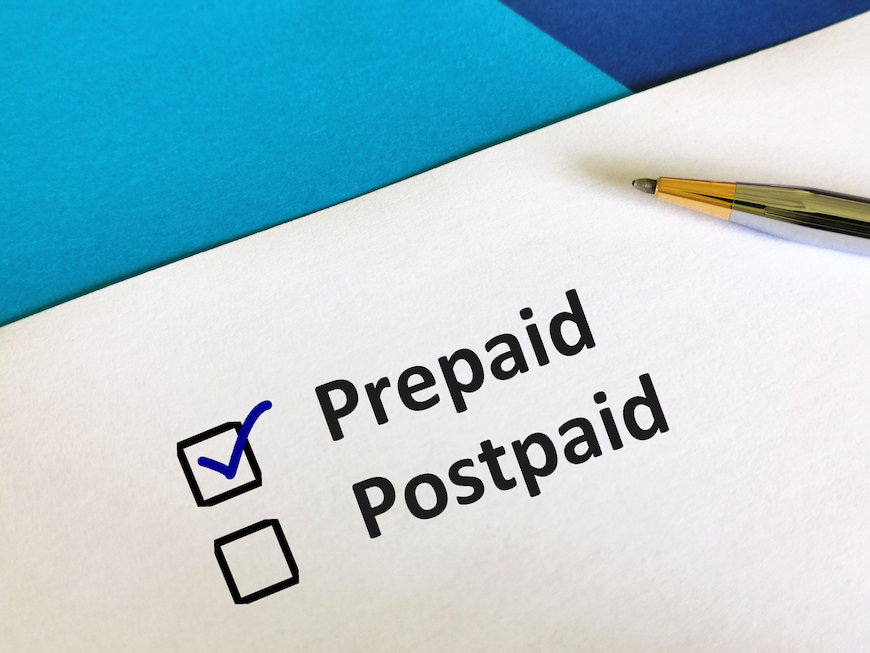 What are prepaid plans?

Prepaid, as the name suggests means a service for which you pay upfront before utilising its services. Prepaid plans work on a recharge basis and give you the flexibility to pay exactly for the service you want, unlike postpaid plans where getting a “bill shock” is a real thing for a lot of people.

What kinds of prepaid plans are available?

There are all kinds of prepaid plans available depending on your requirements. They are commonly categorised into the following:

What are the advantages of a prepaid plan?

Prepaid plans have their fair share of advantages. Let’s have a look at some of the main advantages.

What are the disadvantages of a prepaid plan?

Everything in this world has its pros and cons and Prepaid plans are no different. Although there are more benefits to having a prepaid plan than drawbacks. Here are some of the disadvantages.

Here are some of the best plans that can be bought for less than ₹200. These plans generally offer a bit of everything, hence it turns out to be a valuable deal.

Find out here about Airtel’s most popular prepaid recharge plans offering a bunch of features such as calling, data, SMS and additional benefits.

Which is the cheapest Airtel recharge plan?

The cheapest prepaid recharge plan by Airtel is the ₹10 talktime plan. However, considering features such as calling, data and SMS, then the cheapest plan is the ₹99 ‘smart recharge’ plan.

Which is the cheapest Jio prepaid plan?

Similar to Airtel, the cheapest prepaid recharge plan by Jio is also the ₹10 talktime plan. However, considering the other features such as unlimited calling, data and SMS, then the cheapest plan is the ₹149 plan.

Which Jio prepaid plan offers the most benefits?

BSNL is the only state-owned telco that’s amongst the top telecom providers in the country. The company also offers a wide range of prepaid plans. Here are some of the popular prepaid plans by BSNL.

Which is the best BSNL prepaid plan?

As BSNL offers a lot of different recharge plans catering to all kinds of customer’s needs, it is tough to determine which is the best plan. For one user, a high data limit can be important whereas, for somebody else, a simple talktime plan would do. If you’re looking for a good mix of calling as well as mobile data, then this plan could be the best for you.

Which BSNL prepaid plan offers the most benefits?

Vodafone-Idea, commonly known as Vi also has a bunch of prepaid recharge plans that are offered to its customers. Since the merger of Vodafone and Idea to come together to form Vi, the network has been giving good competition to other big players in the market such as Jio and Airtel.

Which is the cheapest Vi prepaid plan?

Vi also has talktime plan options available, which can be considered as the cheapest plan as it’s priced at just ₹10. Although the cheapest recharge plan by Vi that offers both calling and data is the ₹99 plan.

Which Vi prepaid plan offers the most benefits?

There are two prepaid plans by Vi that offer the additional entertainment benefit by offering 1-year access to the Disney+ Hotstar Mobile edition. These are the 2 plans.

With the increasing demand and the decreasing prices of prepaid plans, all the telecom providers have also been offering annual prepaid recharge plans to their customers. Let’s have a look at these long-term plans below.

How to check BSNL prepaid plan validity on mobile?

BSNL prepaid users can dial *123# on their mobile to get validity details on their plan.

What does validity mean in a mobile plan?

Validity basically means the number of days your chosen plan can be used for. Therefore, it is always recommended to check the validity of a plan before subscribing to it as there are so many plans with different validity periods.

How to check the status of my current prepaid plan?

All the telecom providers in the country have their own mobile apps with the help of which you can easily keep a track of your current plan, subscribe to other services, add-on data package or whatever it is that you may require.

What if I don’t recharge my prepaid number?

Generally, If a prepaid user fails to recharge upon expiry of validity, and that number has not had any active plan for a set number of days (depends on each provider), then the outgoing calls would be barred and the incoming calls will also stop after 7-10 days of that period.