Your preferences will guide us in providing valuable information everyday!

Fill out this small questionnaire and in exchange, we help you save your valuable time and money on mobile plans. Sounds good?


GTPL is a leading Multi System Operator company (MSO) in India with more than 3.7 million cable television households alone in Gujarat and around 11 million cable television households all over India. GTPL is also the largest broadband service provider in India. However, it is known for its reliable DTH cable TV services. The company was incorporated in 2006 in Ahmedabad as ‘Gujarat TeleLink Private Limited’ as a private limited company, and it later became a public limited company in 2016. GTPL provides an average download speed of 20.69 Mbps and an average upload speed of 16.12 Mbps.The ping latency is 155 ms. GTPL starts its plan at ₹ 423 per month with a speed of 60 Mbps.
Last update: September 2022 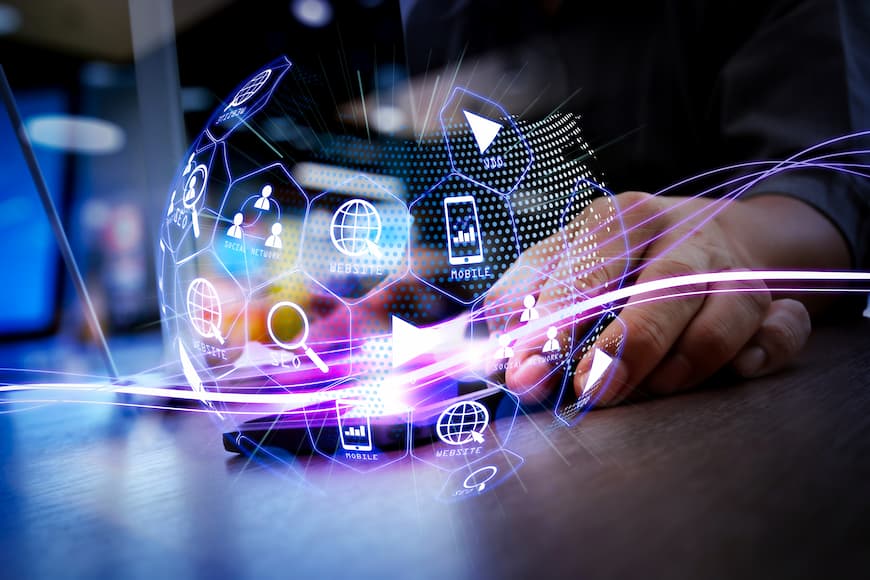 GTPL Hathway Limited is the 2nd largest MSO delivering high-quality Digital Cable TV services in India. It is also the sixth-largest Private Wireline Broadband service provider in India. Along with cable TV and broadband services, it has reached an estimated 11 million households in more than 1200 towns across 19 states in India. GTPL covered an optical fibre network of more than 50,000 Km, including 4,000+ Km of underground optical fibre. In 2021, the company was one of ‘India’s Top 500 Companies 2021’ by Dun & Bradstreet.

What is the full form of GTPL?

What are the services offered by GTPL?

Where is GTPL available?

Currently, GTPL is available in the 19 states of India with 11 million households:

What are the benefits of getting GTPL broadband?

The benefits of getting a GTPL Broadband connection are:

What is GTPL Saathi?

GTPL Saathi is a mobile application for the affiliates of Local Cable Operators (LCOs) of GTPL that help them give 24*7 support to their customers.

What are the GTPL broadband plans?

The list of all the GTPL broadband plans are:

What is the cheapest GTPL broadband plan?

Which is the best GTPL broadband plan?

The best GTPL broadband is Super Saver 60 Mbps unlimited plan. This plan is not very expensive and has a max speed of 60 Mbps with truly unlimited data.

What is GTPL DTH Cable TV?

What are the benefits of GTPL DTH?

The benefits of GTPL DTH are:

What are the GTPL DTH plans?

Note that Royal HD has 54 HD channels while other plans do not have HD channels.

The popular GTPL DTH channels are as follows: 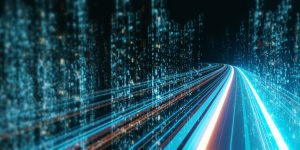 How to get a GTPL connection?

You can get a GTPL connection online as well as offline. For offline, you have to simply contact 82000 92000 and can ask for broadband connection or DTH TV cable or both. However, you can apply for a new connection on your own online through the official website of GTPL.

How to get a GTPL connection online?

Getting a GTPL broadband connection online

Follow these simple steps to get a GTPL broadband connection online:

Getting a GTPL DTH connection online

Follow these simple steps to get a GTPL DTH connection online:

What are the installation charges for a new GTPL connection?

The installation charges for a new GTPL connection are zero for long-term plans. However, it may depend upon your area and therefore may charge up to ₹ 1000 for installation.

How to discontinue a GTPL connection

You can contact 82000 92000 (Customer Care) to request discontinuation of the GTPL connection.

GTPL gives you various options to recharge and pay bills for your GTPL broadband or GTPL Cable TV. You can pay the bill (or recharge the plan) offline or online, or on the consumer portal at your convenience. Learn about how to make payments for GTPL connection online/ offline/ consumer portal below.

How to make payment for GTPL connection online?

You can make your bill payment for a GTPL connection via the official website or any payment app. People often use Gpay, Phonepe, Paytm, and Bharatpe for making bill payments.

Follow these simple steps to make payment for a GTPL connection online:

Similarly, you can also make your online payment via the “Quick Recharge” portal on the official website of GTPL.

How to make payment for GTPL connection offline?

You can contact your nearest GTPL local cable operator to pay in cash for a GTPL connection.

How to make payment via GTPL consumer portal?

These are the steps to make payment via the GTPL consumer portal:

If your complaint or issue is not processed by customer care support, you can also go for an appointment with the Cable TV Nodal Officer or Broadband Appellate Authority.

What is the customer care email ID for GTPL?

How to contact the GTPL Cable TV Nodal officer?

If your complaint or issue regarding TV cable is not processed or resolved by customer care support, you can also go for an appointment with the Cable TV Nodal Officer.

Yes, GTPL provides a free router on a new connection, with zero installation cost and zero security deposit for a long-term connection.

What is the price of a GTPL set-top box?

Which is better, GTPL or Airtel?

In terms of broadband services, Airtel is far better than GTPL because Airtel provides tons of offers and OTT benefits, while GTPL plans are not designed for seamless binge-watching and don’t have any OTT benefits or any additional benefits. Thus GTPL plans are much more affordable than Airtel. It depends upon you whether GTPL is good for your requirements or not.

FUP Meaning in Recharge and Broadband