The term broadband commonly refers to high-speed internet access that is always on and faster than traditional dial-up access. Broadband allows users to access the internet at a faster speed as well as download large files. Broadband is available from many providers and has various speeds.

Finding the right broadband plan can be tricky. So we at Switcheroo have compiled some of the best strategies to determine the perfect plan. From analysing high-speed plans, the benefits of different plans, availability in different states and more. 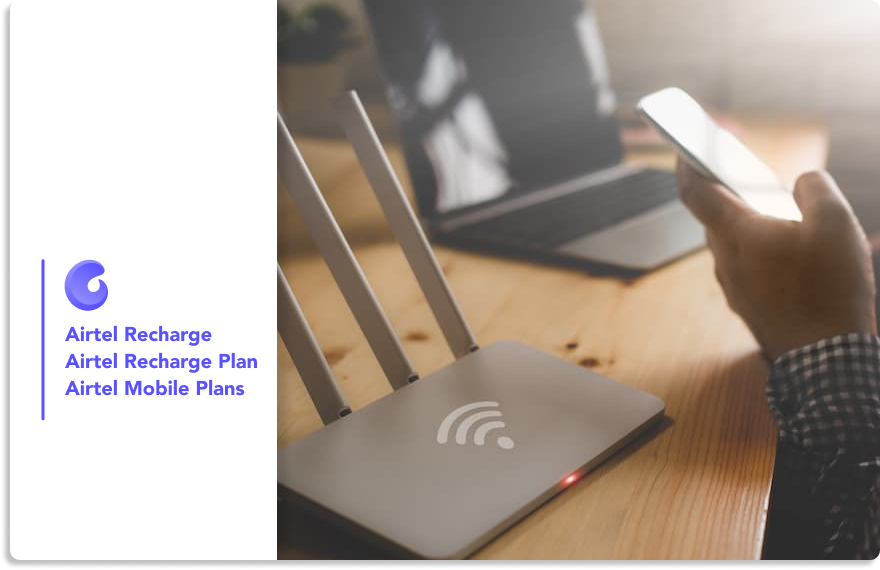 Many DSL and cable providers offer broadband internet. Most people in developed countries have switched over to broadband owing to its speed and because it is compatible with all types of devices, including computers and cell phones. In other words, one does not need to use a landline to avail of the service.

According to the FCC, 25 Mbps download and 3 Mbps upload is the minimum broadband internet speed that should be made available in households for streaming and web browsing. Faster speeds are unnecessary for these activities, but they are perfect for downloading files and streaming on platforms such as Netflix and Amazon Prime.

What type of broadband deals are available?

Several technologies and installation methods are available to facilitate high-speed internet access in homes and offices. These technological interventions include Cable/DSL, Fibre/Fibre, Satellite, and Wireless/Wireless. Each of these technologies has its respective advantages and disadvantages, including with regard to price, reliability, speed, and other factors.

Here are the clear descriptions of broadband types:

How much are broadband plans?

Following is a list of broadband plans and their price with service providers:

There are many internet service providers in India. However, the most common of these providers are as follows:

Working from home? Need to file a report for a project? It is now a breeze to access one’s favorite websites and more. With the massive amount of data we consume, we must have access to an uninterrupted, reliable internet connection. And for all the benefits, broadband is cheaper than most other services.

Broadband speeds are necessary for internet users to transfer large amounts of data. While choosing the most affordable option may be tempting, this is not always the best action plan. The fastest internet speeds can offer the least latency and packet loss. The lower in this range one goes, the more likely one is to experience issues and have to contend with slower download and upload speeds.

Can I get a broadband connection near me?

To determine how much bandwidth, follow the below steps:

What type of broadband deals are available?

Here is the given list of broadband deals available,

ADSL (Asymmetric Digital Subscriber Line) is a technology that helps improve the transfer of high-speed data over copper wire telephone lines. This includes both download and upload capabilities. In contrast to a dial-up connection, ADSL connections do not need any additional configuration once the service is initiated and are always available because they will attempt to reconnect automatically after a disruption.

Fibre broadband is the fastest service that one can subscribe to using optical cable technology. Optical optic cables use pulses of light to carry data. Today most people still have cable or telephone wires as their broadband connection. Still, fibre optic is quickly becoming a viable alternative for most because it offers higher connection speeds and less latency.

Superfast broadband can be a highly powerful means to access the internet. It is also worth considering if the user has a high-performance computer system. Superfast broadband speed can go beyond 30 Mbps and reach over 300 Mbps because it has more bandwidth than standard broadband. This fact implies that multiple people can access the internet simultaneously without experiencing disruptions in connection and speed.

Cable TV allows cable operators to provide their subscribers with high-speed internet access faster than national dial-up services, like a cable modem. They offer transmission speeds of 1.5 Mbps or more.

Mobile broadband is another word for mobile or wireless internet access through portable devices such as a portable modem, a regular modem, smart/wireless phone, or other mobile data devices. Airtel, Vi, JIO, and BSNL are India’s most commonly used internet providers.

A satellite internet connection uses a satellite as a primary means of transmitting the internet signal to locations over long distances. Several satellites serve this function, including Airtel, OneWeb, SpaceX technologies, and Hughes.

FTTC vs FTTP – what’s the difference?

Airtel has some top internet plans, with unlimited data at standard and competitive rates. The plans are listed below:-

Below is the most used plan of Airtel:
<

Here are the different plans offered by JIO:

Here are the different plans offered by Hathway Broadband,

Here are the different plans offered by Excitel Broadband.

Here are the different plans offered by TATA PLAY Fiber.

Airtel, Jio, and Excitel are the best internet service providers as they provide internet data and speed at a reasonable price.

Below is the most used plan of Airtel:
<

Below is the most used plan of JIO:

The following is the most used plan of Excitel.

Jio provides the cheapest broadband plans to their customers, and the following is the detail: 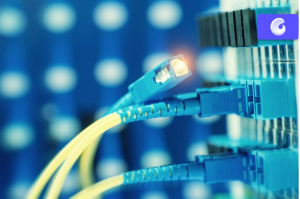 There are many internet service providers in India. However, the most common providers offering broadband are as follows:

Which is the best broadband provider

Jio, Excitel, Hathway, and Airtel are the best broadband providers in India.

Which broadband provider has the most coverage in India

What is the broadband connection?

How to check the speed of broadband?

To check the speed of broadband, follow the below steps;

Which broadband is best in India?

Jio, Excitel, Hathway, and Airtel are the best broadband providers in India.

Here are the steps to change the broadband password: